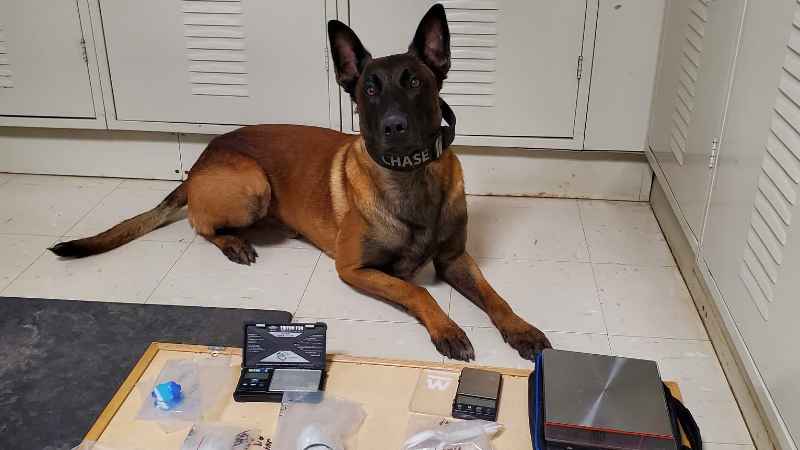 According to a Friday morning release from the Hibbing Police Department, two individuals have been federally charged in an April drug bust.

Around 1:50 am on April 20th, 2021 officers conducted a traffic stop on an SUV. After speaking to both parties inside the vehicle, K9 Chase was deployed for a narcotics search and alerted other officers to the presence of drugs.

During a search of the vehicle officers found 3.596 pounds of suspected methamphetamine,13.5 grams of suspected Heroin and what officers described as items that indicate distribution of controlled substances.

Both Fickas and Skarja were arrested and charged at that time. After the investigation regarding the incident, both have been federally indicted for trafficking and distribution of controlled substances.