Twitter is cracking down on misinformation. The company will place warning notices over tweets deemed to be misleading coming from highly visible accounts, especially during times of crisis. For now, the policy will focus on international armed conflicts

Next, TikTok is reportedly testing ways to play games on its app with plans for a major push into gaming. The move would likely boost its ad revenue, and increase the time users spend on the app. Reports say tests for the gaming feature are underway overseas.

Albertsons is the latest grocery store to roll out smart shopping carts to let you skip the checkout line. Items are automatically added up as customers place them in the cart. They’re designed by a start-up founded by former amazon engineers. The company says it will free up cashiers for other tasks. 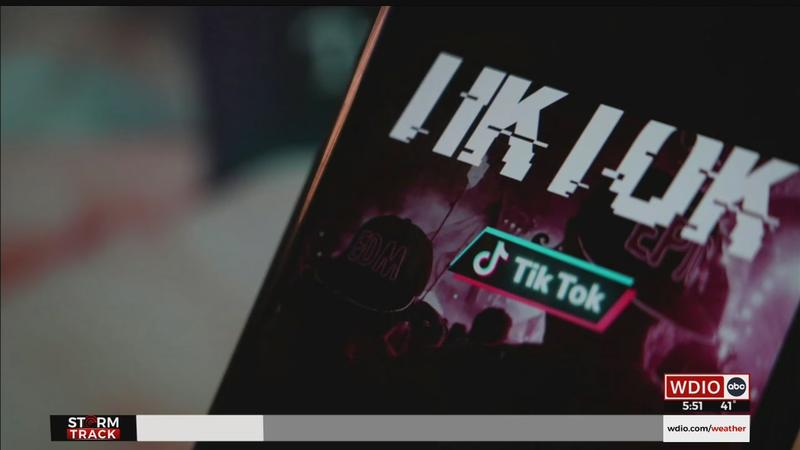