The countdown to cruise ships in the twin ports is on. The first cruise ship arriving, The Octantis, will be in Duluth May 30th. And there’s a lot being done behind the scenes, to make sure those who cruise to Duluth fall in love with every aspect of it.

Down at the DECC the city’s cruise ship coalition held a press conference to give some updates on what is expected to come to Duluth around the end of May.

"I think it’s such a great opportunity to bring people here in a brand new way and really invite them to experience not only the beautiful Lake Superior, but the region around it”, says Lauren Bennett McGinty, Executive Director of Explore Minnesota.

The coalition is expecting the tourism economy to grow even more with more visitors stopping at local businesses, landmarks, and attractions.

Stephen Burnett, Executive Director of the Great Lakes Cruise Association, saying, “that is really the heart of the exercise is economic development and if we are not leaving a good economic footprint then we are not doing our job correctly." 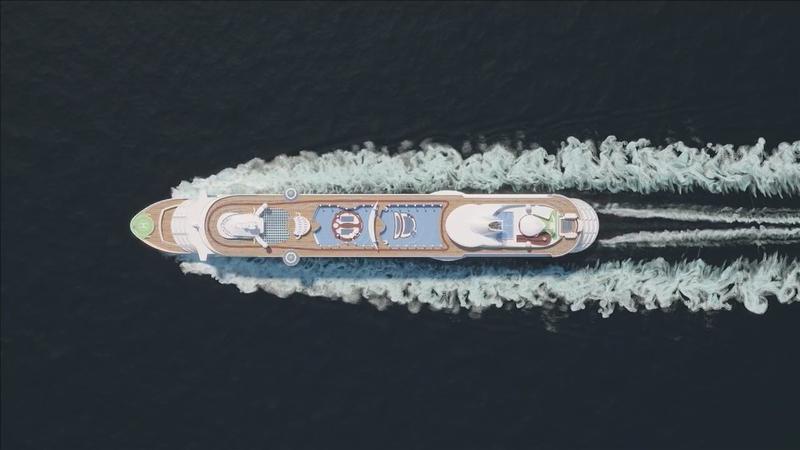 Duluth eagerly awaits the passengers coming May 30th 2020, after the last cruise ship was in the harbor nearly a decade ago back in 2013.

Also at the conference the group gave an updated timeline of where some of their infrastructure advancements stand. The customs center being built in the DECC is nearly finished and the DECC’s Executive Director Dan Hartman notes that it will be finished in time for the Octantis’ arrival.

The customs center getting a lot of excitement, due to its proximity to Canada. Allowing a two nation vacation to be accessible to tourists who want to visit the Northland and also Canada.

Construction on Duluth’s seawall will begin in the summer not in time for the city’s first cruise ship arrival but for future ships to dock directly behind the DECC.

And as those tourists arrive the group made a point to explain that these visitors cruising on the great lakes are different from your average tourists you might see in all season ports like Miami.

David Naftzger says, “These passengers tend to have a high daily spend rate, and they tend to be ones that are very curious and are looking for authentic experiences. These are not the kinds of passengers typically that would go to a T-shirt shop and you know, leave their garbage and go home.”

The Great Lakes/St. Lawrence Governors & Premiers Executive Director following up with, “These are ones that are going to be visiting, local farms, learning about the areas, tribes or first nations, visiting art galleries, really wanting to learn and take in the places that they’re visiting.”

Duluth eagerly awaits the passengers coming May 30th 2022, after the last cruise ship was in the harbor nearly a decade ago back in 2013.