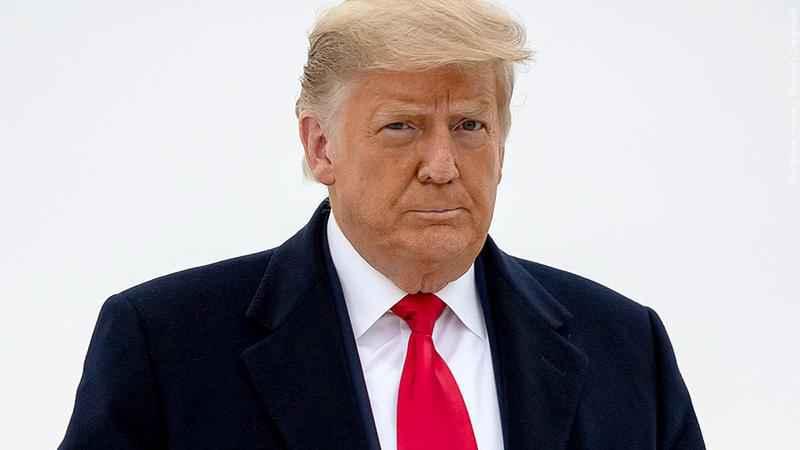 NEW YORK (AP) — A judge has ruled former President Donald Trump must answer questions under oath in a New York investigation into his business practices. State Judge Arthur Engoron made the decision Thursday.

The decision is likely to be appealed.

New York Attorney General Letitia James’ office issued subpoenas in December to Trump and his two eldest children, Ivanka and Donald Trump Jr. Both of them have been executives in their family’s Trump Organization. They were also ordered to testify.

Judge Engoro previously sided with James on other matters relating to the probe, including making Eric Trump testify after his lawyers abruptly canceled a scheduled deposition.