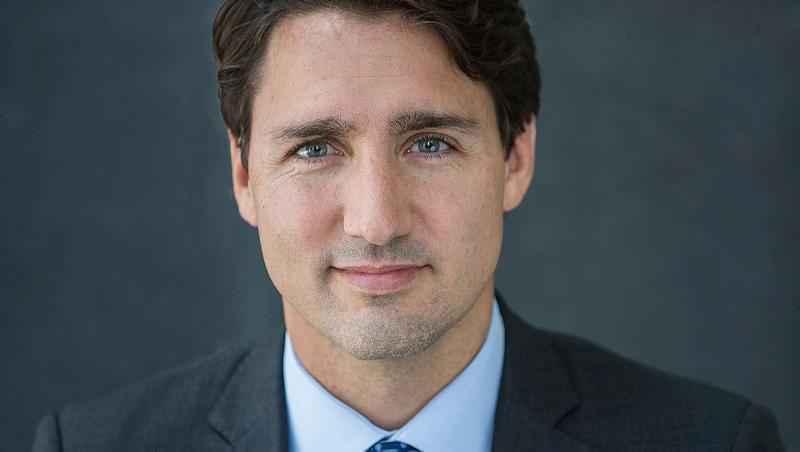 Prime Minister Justin Trudeau is apologizing for going to a beach instead of events to mark the Day for Truth and Reconciliation.[Government of Canada]

Prime Minister Justin Trudeau is apologizing for travelling for a vacation on a day meant to honor Indigenous survivors of Canada’s residential schools system.

The newly reelected prime minister has faced intense criticism for Sept. 30 trip after he was filmed on a beach on Vancouver island. His itinerary initially reported he was in Ottawa for private meetings.

Trudeau said Wednesday that travelling on that date "was a mistake, and I regret it."

His government decreed the Day for Truth and Reconciliation after the discovery of 215 children found buried at a former Indigenous residential school in Kamloops, British Columbia.