Canadian Prime Minister Justin Trudeau is removing emergency powers police can use after authorities ended the border blockades by those opposed to COVID-19 restrictions as well as the occupation of downtown Ottawa.

Trudeau invoked the powers last week and lawmakers affirmed the powers late Monday. Trudeau said then the powers were still needed but noted they would not still in place a day longer than necessary.

Trudeau defended the action as "the responsible and necessary thing to do" in announcing the end of the powers Wednesday.

"We’ve held updates and briefs with ministers every day, often multiple times a day. And today after careful consideration, we’re able to confirm that the situation is no longer an emergency," Trudeau said.

"We are confident that existing laws and bylaws are now sufficient to keep people safe," he said. 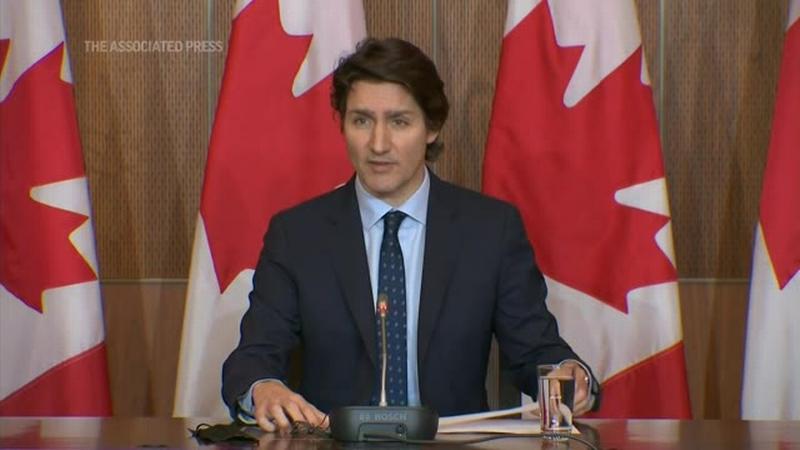 The emergencies act, which could have been in place for up to 30 days had it not been canceled, allowed authorities to declare certain areas as no-go zones. It also allowed police to freeze truckers’ personal and corporate bank accounts and compel tow truck companies to haul away vehicles.