Trudeau reaches deal to keep his party in power until 2025 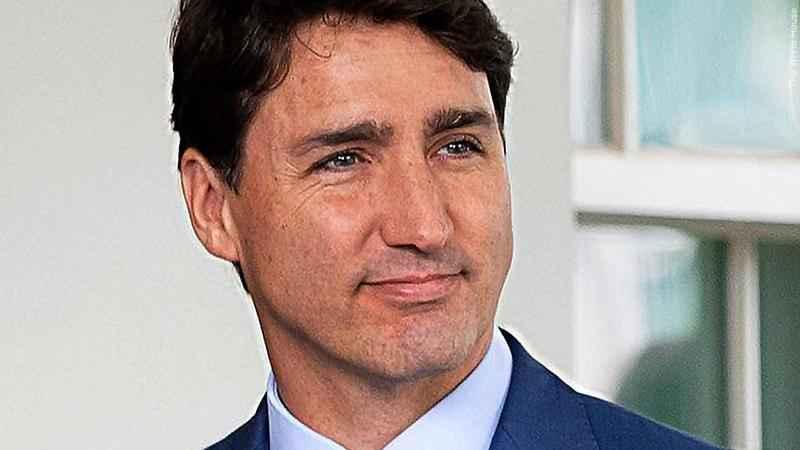 Trudeau has been Canada’s prime minister since 2015. His party won reelection last September but failed to win a majority of seats in Parliament and must rely on the opposition to pass legislation.

The leftist NDP party will support Trudeau’s Liberals in exchange for deals on pharmaceutical and dental care plans but it will not have a lawmaker in Trudeau’s Cabinet. He announced the agreement Tuesday.

The next election must occur by 2025.