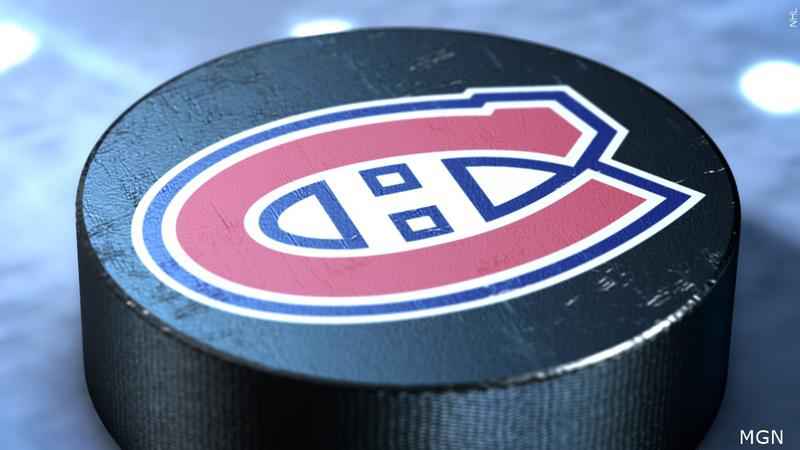 Canadian Prime Minister Justin Trudeau says he’s not happy with Montreal Canadiens’ decision to draft an 18-year-old defenseman who was fined in Sweden for sharing an explicit photo of a woman without her consent.

Trudeau says he thinks it was a lack of judgment by the team and says management has a lot of explaining to do with the team’s rabid fan base.

The Canadiens chose Logan Mailloux in the first round of the NHL draft on Friday night. He was fined by Swedish authorities in December after admitting to two charges related to sharing a photo of a woman performing a sexual act.

Prior to the draft, Mailloux had asked teams not to select him. Mailloux said in a social media statement last week he didn’t feel he demonstrated the character or maturity to be drafted this year. But a player cannot remove himself from the draft.

General manager Marc Bergevin defended the selection by saying the Canadiens were aware of the situation and called Mailloux a young man who made a serious mistake.