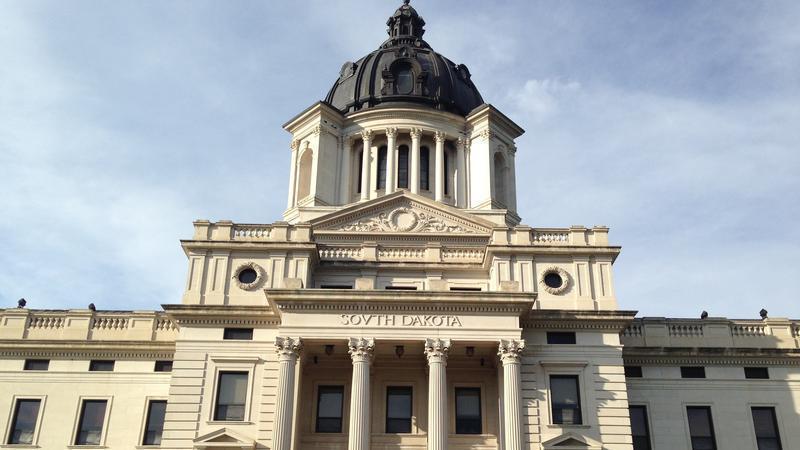 PIERRE, S.D. (AP) — The South Dakota Senate has passed a bill proposed by Republican Gov. Kristi Noem that would ban transgender women and girls from participating in school sports leagues that match their gender identity.

The Senate passed the bill with wide Republican support.

Opponents have decried the proposal as an effort to bully children for the sake of a political cause that has not been an issue in South Dakota. Proponents of the bill argue trans athletes hold a competitive advantage in women’s’ sports.

It will next proceed to the House, where Republican lawmakers have introduced their own bill with the same ban but a sharper enforcement mechanism.