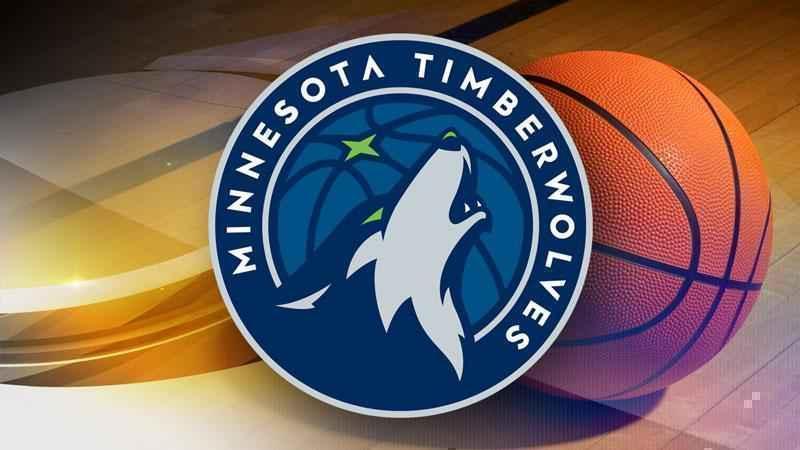 Karl-Anthony Towns had 24 points and 12 rebounds and the Minnesota Timberwolves got a big boost from their bench in a 118-105 victory over the Detroit Pistons on Sunday.

Michael Beasley had 20 points off the bench, and D’Angelo Russell returned with 22 points and eight assists after missing four games because of a left shin contusion.

Minnesota’s preferred starting lineup was back together for the first time in seven games with Russell’s return.

Saddiq Bey scored 24 points for Detroit. The Pistons have lost eight of nine.