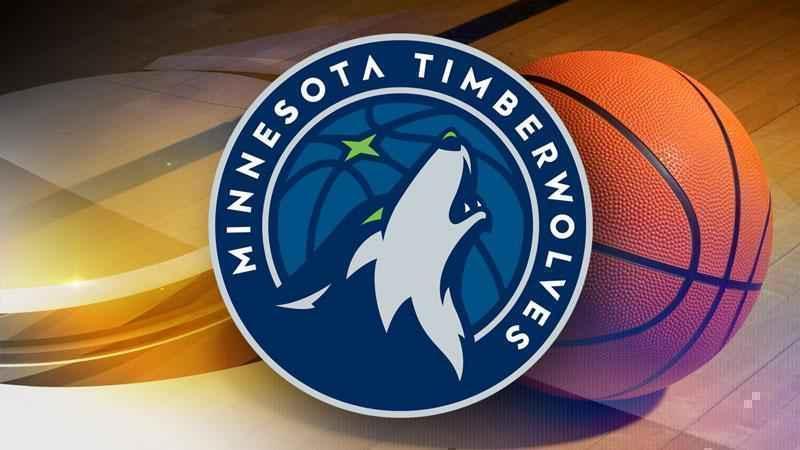 MINNEAPOLIS (AP) – Karl-Anthony Towns had 17 points and 16 rebounds, while D’Angelo Russell struggled on 3-of-12 shooting in their return to the lineup for the Minnesota Timberwolves in a 98-90 win against the Oklahoma City Thunder.

Towns had missed six games and Russell sat out five while in health and safety protocols. Anthony Edwards scored 22 points for Minnesota.

Shai Gilgeous-Alexander had 19 points in his return for Oklahoma City after missing one game in the protocols. Josh Giddey, one game after his first triple-double, had 14 points, 15 rebounds and six assists.