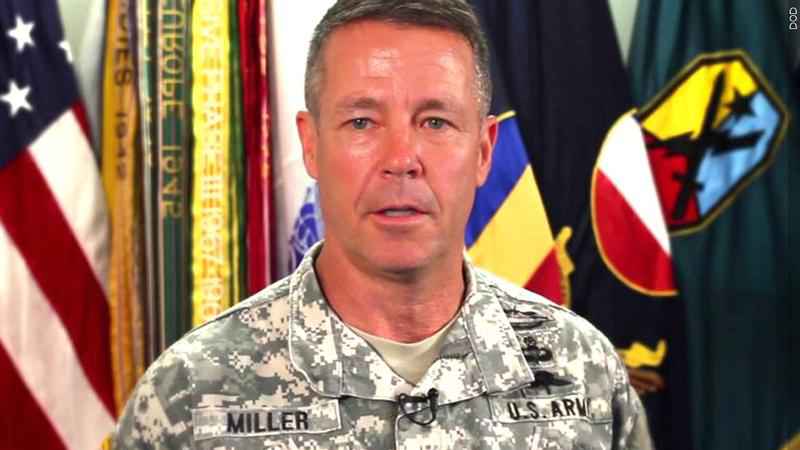 KABUL, Afghanistan (AP) – The top U.S. commander in Afghanistan has relinquished his position at a ceremony in the capital of Kabul. The move takes the United States a step closer to ending a 20-year military presence that became known as its “forever war.” The transition Monday comes as Taliban insurgents continue to gain territory across the country.

McKenzie assumes authority to conduct possible airstrikes in defense of Afghan government forces, at least until the U.S. withdrawal concludes by Aug. 31.