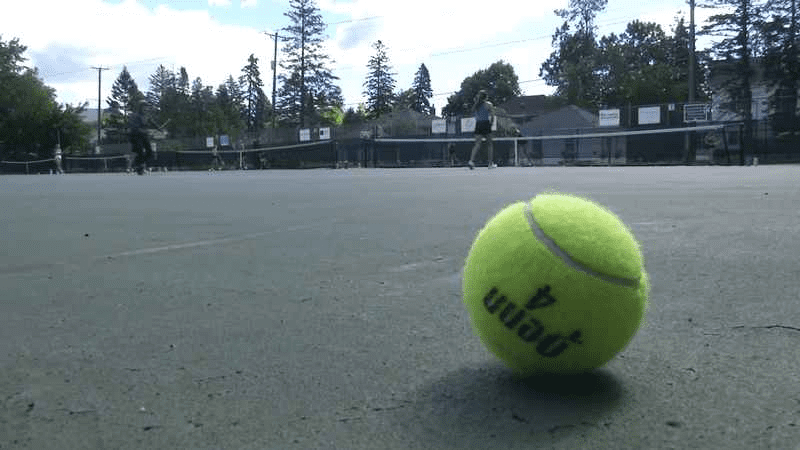 This win made her the first player from Poland to win a Grand Slam singles title. [WDIO/Chelsie Brown]

PARIS (AP) – Top-ranked Iga Swiatek has beaten 18-year-old American Coco Gauff 6-1, 6-3 in the French Open final to collect her second title at Roland Garros and stretch her winning streak to 35 matches. Swiatek’s unbeaten run equals one by Venus Williams in 2000 as the longest this century. Swiatek’s victory over Gauff on Saturday allowed her to add to the 2020 trophy she won in Paris. That made her the first player from Poland to win a Grand Slam singles title. Swiatek has now won her past six tournaments and is 42-3 this season. Swiatek’s last loss came in February to 2017 Roland Garros champion Jelena Ostapenko.