Top hockey prospects game in Canada postponed due to virus 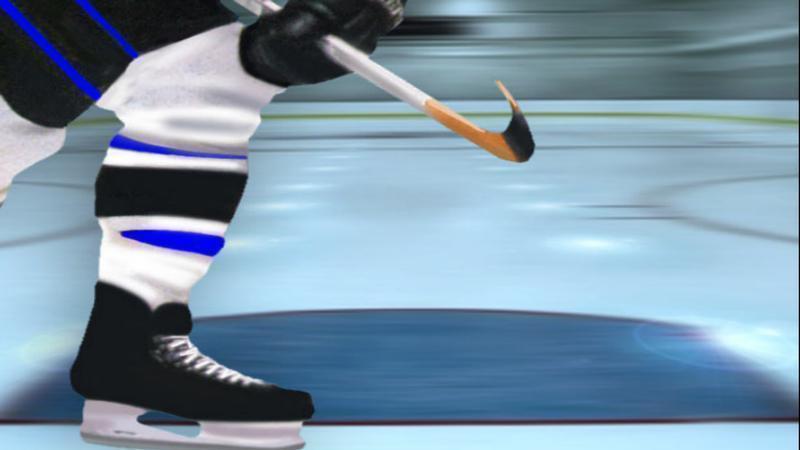 KITCHENER, Ontario (AP) — A showcase game in Canada featuring prime prospects eligible for the NHL draft has been postponed because of COVID-19 concerns.

The Canadian Hockey League announced the move Friday. The CHL said a new date for the game will be released at a later time. The 2022 CHL/NHL Top Prospects Game was originally scheduled for Feb. 2 at Kitchener Memorial Auditorium, home of the Ontario Hockey League’s Rangers.

The announcement came as complications due to the highly transmissible omicron variant has led to the postponement of several OHL games.