Tony DeLeon steps down as Athletic Director at South Ridge

On Monday, Tony DeLeon confirmed to WDIO that he is stepping down as the athletic director for South Ridge High School.

DeLeon served the Panthers for nine years. He stated that with other commitments he wouldn’t be able to dedicate the proper time to the position.

During his tenure a number of progams found success. In 2019 the softball team claimed their first section title, while the football team took home their second since 2012.

This spring, Panthers baseball clinched their third Class A state tournament berth. Additionally this season, a number of track and field athletes competed at the state level.

DeLeon said he will continue to coach, and teach at South Ridge, while focusing on family and new ventures. 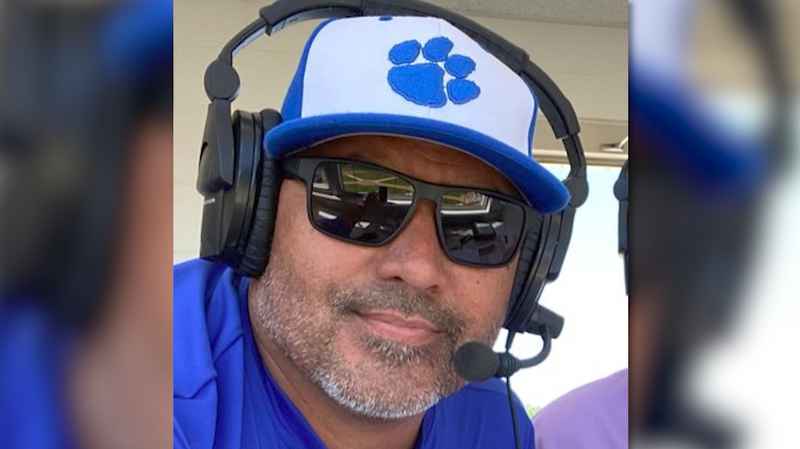