It may be instinct to heat up your car in the winter months, but it’s also the perfect time of year for car thefts to take place.

"This year alone, in 2022, we’ve had five stolen motor vehicles that were left running while the driver went inside the building, just to keep it warming up, and they came back and had no car," said Officer Bradley Jago from the Superior Police Department.

Jago, who has been a police officer for 7 years, says stolen cars are an issue every year during the colder months.

While some might think it’s harmless to start your car early to avoid the cold, drivers should never leave their vehicle unattended.

"Leaving the key in the vehicle, leaving the vehicle running, that’s just creating a situation that can be taken advantage of by somebody who is looking to steal a car," said Jago. "And believe me, they are out there looking." 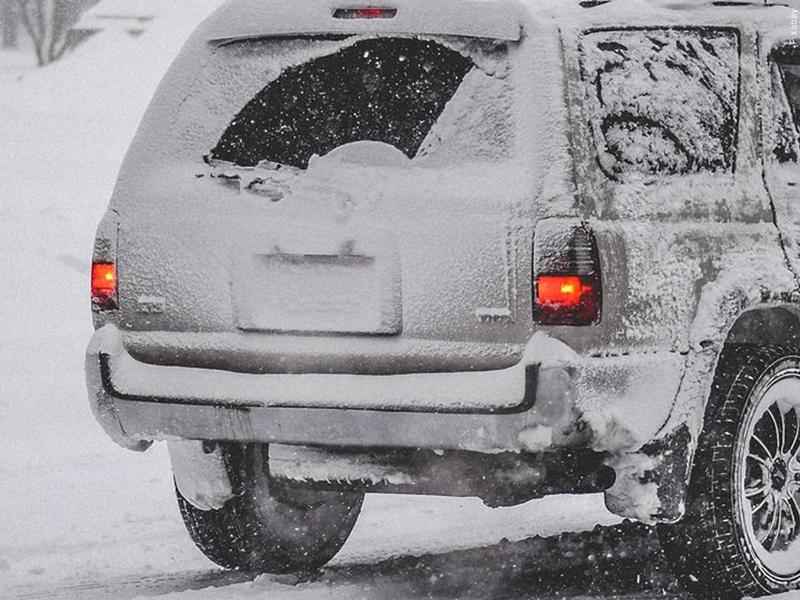 If a driver is looking to warm up their ride before they hit the road, law enforcement officials say remote start devices are the best tools to do that.

"Remote start devices for cars allow you to keep the car running while you remove the key from the ignition, and the second you step on the break, it kills the ignition so it makes it near impossible to steal that vehicle while it’s running."

Without those devices, it’s never advised to leave a car on and unattended.