According to the Bureau of Labor Statistics, the Consumer Price Index increased 7.5% over a 12-month period, the highest such jump since February 1982.

The Consumer Price Index is an important indicator of inflation.

"I’m hearing it a lot from clients saying, ‘Things are getting more expensive. Is my plan going to protect me from inflation?’" Barry Bigelow with Great Waters Financial said.

Food costs rose by 0.9% in January, according to the CPI.

"Not only have I been hearing from people, but I’ve seen it at the grocery store myself that something that you bought last week might have gone up by a dollar or something that you buy on a regular basis goes up," Bigelow said. "And you’re going to start to see people substituting in things that they buy for other goods and services that they can get by with but might not be their preference." 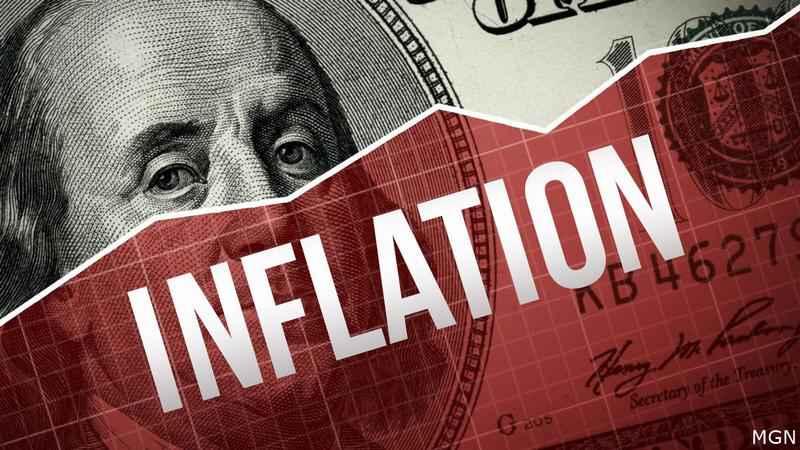 Year-over-year inflation is at a 40-year high, according to new Consumer Price Index numbers released Thursday.[MGN]

Bigelow said there is no way to avoid inflation, but the best protection from it is to be invested in the market.

"The good news is we haven’t had long-term inflation in the United States for any length of time in our lifetimes," he said.

He advises clients to pay attention to their budgets so they can make substitutions if prices are high, especially at the grocery store.

"Don’t just go to the grocery store and then recognize that your budget is busted. Make sure that you know ahead of time so that you can actually make those choices to buy substitute goods whatever it is that you’re going to buy," Bigelow said.

He expects the Federal Reserve to raise interest rates soon, which typically lowers inflation. But he’s warning clients it may also slow the economy.