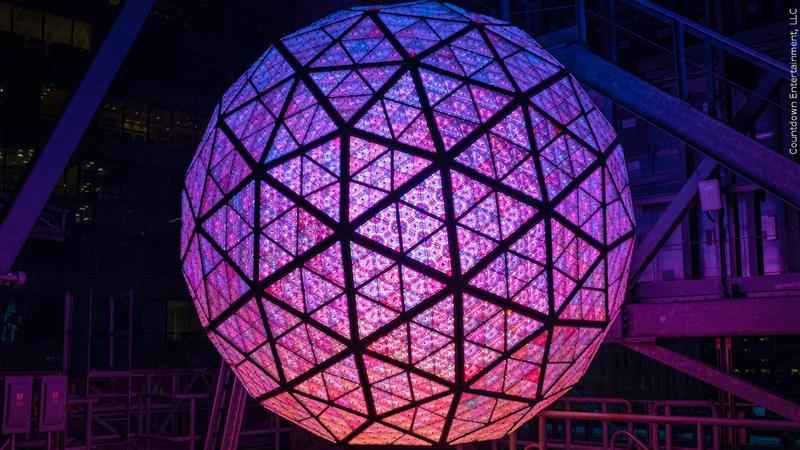 The New Year's Eve celebration in Times Square will go on as scheduled.[Countdown Entertainment, LLC]

NEW YORK (AP) — Mayor Bill de Blasio says New York City will ring in 2022 in Times Square as planned despite record numbers of COVID-19 infections in the city and around the nation.

De Blasio said on NBC’s "Today" show on Thursday that he wants to show the world that the city is "fighting our way through this."

After banning revelers from Times Square a year ago due to the pandemic, city officials announced plans previously for a scaled-back New Year’s bash with smaller crowds and vaccinations required.

The city’s next mayor, Eric Adams, will take the oath of office in Times Square shortly after the ball drops.