Tight supply of Wisconsin homes could hold back record sales 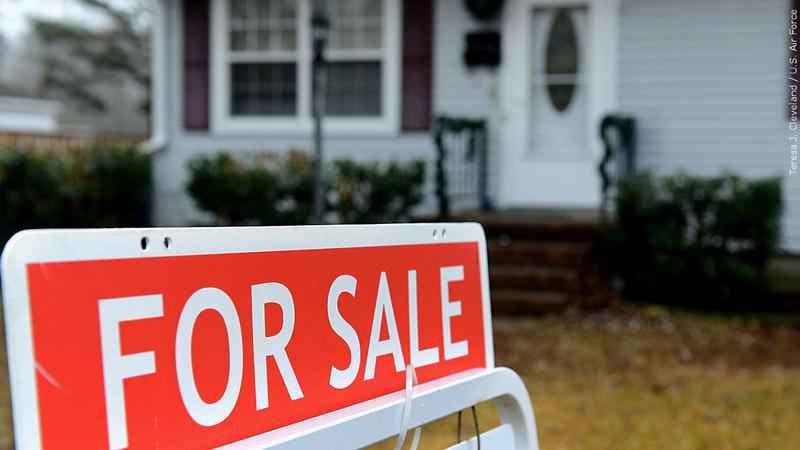 MADISON, Wis. – Sales of existing homes in Wisconsin are outpacing last year’s record purchases, but experts say the lack of inventory has tapped down the hot market.

The latest report from the Wisconsin Realtors Association shows 56,503 homes were sold between January and August. That’s an increase of 2.7% from the same period in 2020.

Marquette University economist David Clark says the supply of homes, which has been declining for years, has constrained sales. It also pushed home prices up 6.4% in August.

With the number of homes still declining, Clark said sellers are finding buyers very quickly. Average days on the market is 65, down from 88 in August last year.