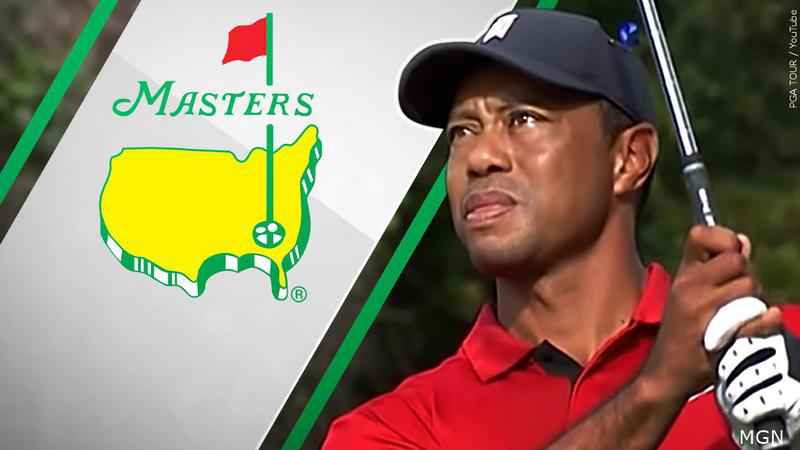 AUGUSTA, Ga. (AP) — Tiger Woods says, for now anyway, he’s planning to play this week in the Masters, a little more than a year after he nearly lost a leg in a car crash. The five-time champion at Augusta National made the announcement Tuesday morning. He will play nine more practice holes on Wednesday before making a final decision, but will be doing so with the intention of playing Thursday.

Woods was asked if he believes he can win the tournament. He said he does.

The golf star suffered leg injuries in a one-vehicle rollover in the Los Angeles area on February 23, 2021. According to the Los Angeles County Sheriff’s Department, Woods had to be extricated from the vehicle, and taken to a hospital where he underwent surgery.

At the time, Woods was in Los Angeles over the weekend as the tournament host of the Genesis Invitational at Riviera.

Tiger Woods has won five Masters. Which was the most significant. AP Golf Writer Doug Ferguson conducted a survey of 25 people from the media, including a few players and caddies. The result was resounding. This is the 25-year anniversary of his 12-shot victory in 1997 for his first green jacket. That received 60% of the votes. It was followed by his 2019 victory when he returned from four surgeries on his lower back. Coming in third was his 2001 win that gave him a clean sweep of the majors. His other wins in 2002 and 2005 received no votes.