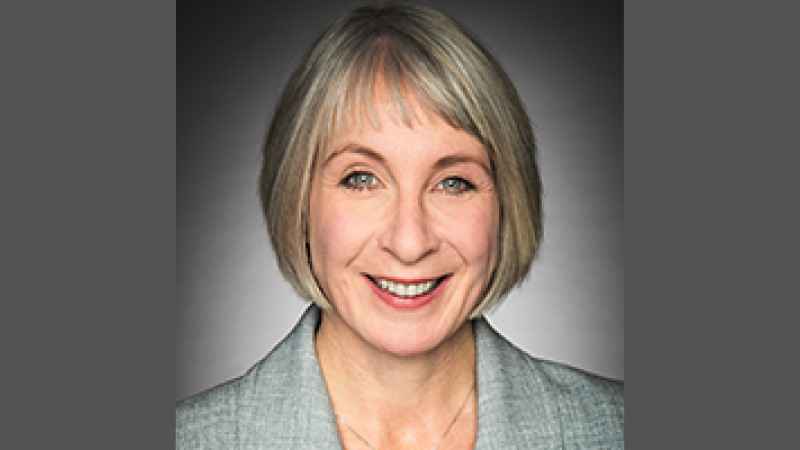 Thunder Bay's Patty Hajdu is moving to new roles in the Trudeau Cabinet.[Government of Canada]

Hajdu will now serve as Minister of Indigenous Services and Minister responsible for the Federal Economic Development Agency for Northern Ontario. The posts had previously been held by Marc Miller and Mélanie Joly.

Jean-Yves Duclos will take over as Minister of Health. In a statement, Hajdu said she would offer her support to Duclos in his transition into the new role and thanked the teams at Health Canada and the Public Health Agency of Canada for their work during th epandemic.

"I look forward to working with my Parliamentary and Cabinet colleagues as we begin this 44th Parliament. I am also eager to get started in my new role and continue the important work ahead alongside First Nations, Inuit, and Metis partners," she wrote.

I am honoured to be appointed the Minister of Indigenous Services, and Minister Responsible for Fednor. See my statement here: pic.twitter.com/u8prE2Og3u

Hajdu was first elected to Parliament in 2015 and served as Minister of Status of Women and Minister of Employment, Workforce Development and Labour prior to being named Minister of Health in 2019.

The Cabinet continues to be divided equally among women and men, continuing a precedent Trudeau began when he became prime minister in 2015.

"Canadians need a strong and diverse Cabinet to deliver on their priorities and keep Canada moving forward for everyone. This team will finish the fight against COVID?19, deliver on $10-a-day child care, help Canadians find a home of their own, tackle the climate crisis, and continue to advance reconciliation with Indigenous peoples. Together, we will work tirelessly to build a better future for all Canadians," Trudeau said in a statement to media.