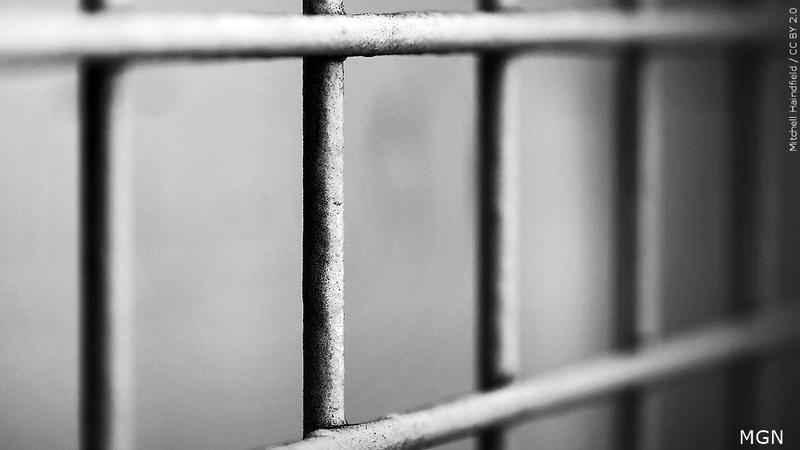 The Thunder Bay Police service has recommended 137 charges against 11 inmates who allegedly held two other inmates at the Thunder Bay District Jail captive for more than 30 hours.

Police were called to the jail on Wednesday, Dec. 29, to investigate reports of a serious inmate-on-inmate assault.

According to a police news release, the two victims were forced into cells and not allowed to leave. While being held captive, they were allegedly assaulted and forced to make phone calls to transfer crypto currency to the suspects.

The victims were taken to a hospital for evaluation of their injuries. The news release did not state their conditions.

The men who face charges range in age from 18 to 32 years old. One is from Thunder Bay, one is from Timmons, and the remaining nine are from the Toronto area.