Three rescued after boat gets stuck in Beaver River 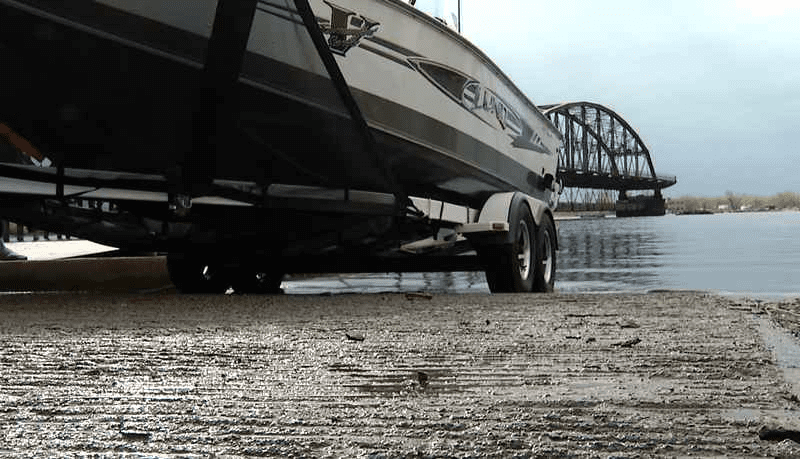 Two boaters were rescued after their boat became stuck in mud and heavy vegetation Monday night.

Area first responders and law enforcement responded to the report after their boat became stuck while boating on the Beaver River in Freedenberg Township.

A local Good Samaritan tried to help the stranded boaters before crews arrived, but their boat also became stuck and needed to be rescued.

St. Louis County Rescue was able to save all three individuals and recover their boats. No injuries were reported.

The Sheriff’s Office reminds boaters to use caution while using boats on area lakes and rivers as low water levels may expose new hazards. They also remind boaters to always wear life jackets while out on the water.