Three hockey stars with Northland ties have made the final cut and will now represent Team USA on the international stage.

UMD’s Connor Kelley was among five players cut from the Junior Team camp. 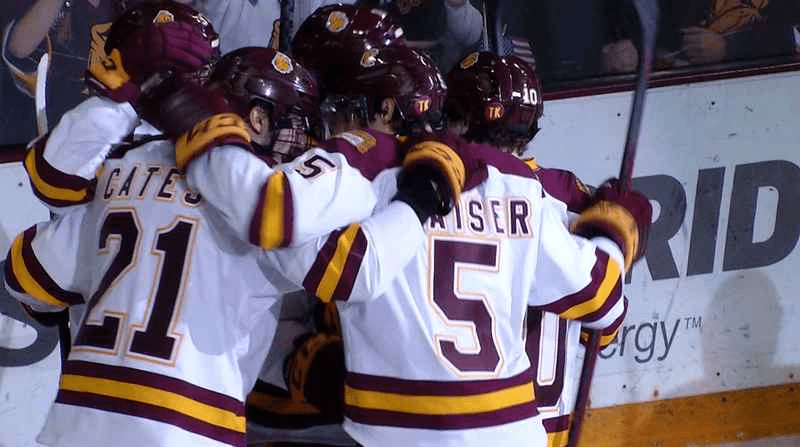