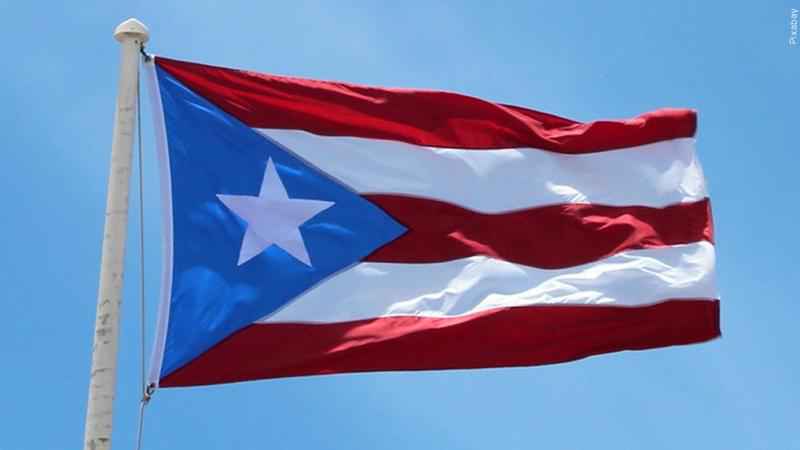 SAN JUAN, Puerto Rico (AP) – More than 4,000 people outraged over ongoing power outages in the U.S. territory of Puerto Rico are marching to decry how the lack of electricity has affected their health, work and children’s schooling.

Many of them demanded the ouster of Luma, a private company that took over the island’s transmission and distribution of power on June 1.

Some also are angry at Puerto Rico’s Electric Power Authority, which owns and operates generation units that have been breaking down in recent weeks largely due to a lack of maintenance and repair.

The demonstration forced the closure of a main road in the capital of San Juan.