A total of 116 cities in the northeastern Brazilian state of Bahia were in a state of emergency from flooding as of Tuesday due to heavy rains that have been pounding the region since the end of November.

Cities in at least five other states in Brazil’s north and southeast have also been flooded in recent days.

In Bahia, flooding has affected more than 470,000 people.

In at least 50 cities, water surged into homes and businesses, and people were forced to abandon their belongings.

Tens of thousands of people have been left homeless or were displaced. 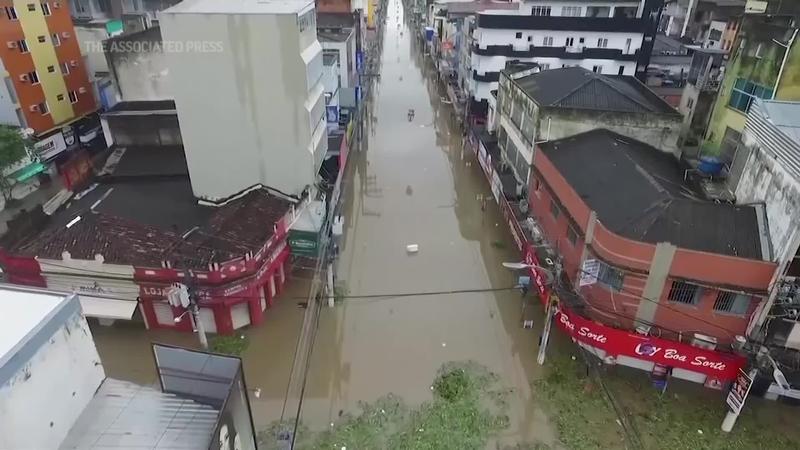 Flooding has affected more than 100 cities in Brazil.[Itabuna City Hall]

There have been a total of 21 deaths and 358 people injured in recent weeks.