The party ends but the UK monarchy looks to the future 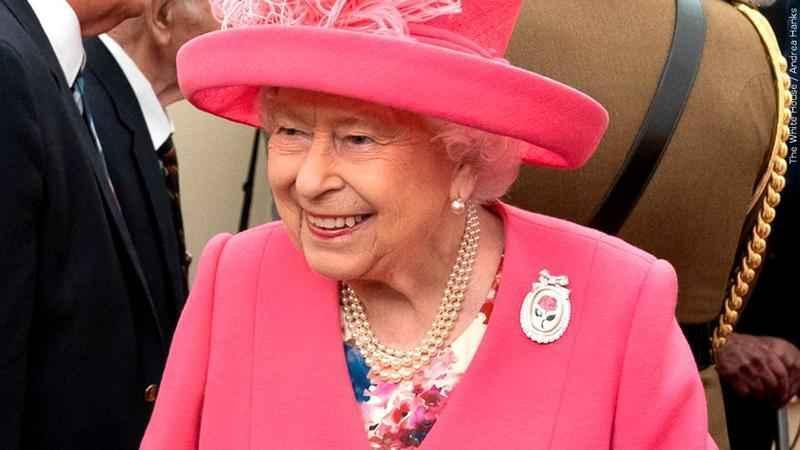 LONDON (AP) – After four days of parades, street parties and a gala concert celebrating Queen Elizabeth II’s 70 years on the throne, the Platinum Jubilee ended Sunday with the crowd outside Buckingham Palace singing “God Save the Queen.”

But as the tributes to the queen’s lifetime of service begin to fade, Britain is left with the reality that the second Elizabethan age is in its twilight.

The 96-year-old monarch, limited by what the palace calls “episodic mobility issues,” made only three brief public appearances during the Jubilee. Her son and heir, 73-year-old Prince Charles, stood in for her at other events.

Royal biographer Hugo Vickers told The Associated Press that it feels like the “tail end of a golden reign."