The film industry is exploding in the Northland, due to its desirability amongst independent filmmakers.

CEO and Executive director of Catalyst, Philip Gilpin, is excited about the improvements as Duluth is very unique for filmmakers.
He says, "Duluth [is] one of the only communities in the country that has both independent film and independent television organizations based"

With more projects coming in, organizations like the Catalyst Story Institute are hoping for the industry to go big. On the film side an estimate $4.2 million has been spent regionally and 12 projects are either currently shooting or wrapping production

Gilpin says, “In order to get from the smaller projects, which are the 15, $10 million range, and to get into the larger projects that are 40, 50, 100 million, you have to have some financial and physical infrastructure in place."

The hope is to have a soundstage built in Duluth for production companies. Right now The Northland acts as a location only filming area, but with a soundstage they could film when the weather is less than desirable. 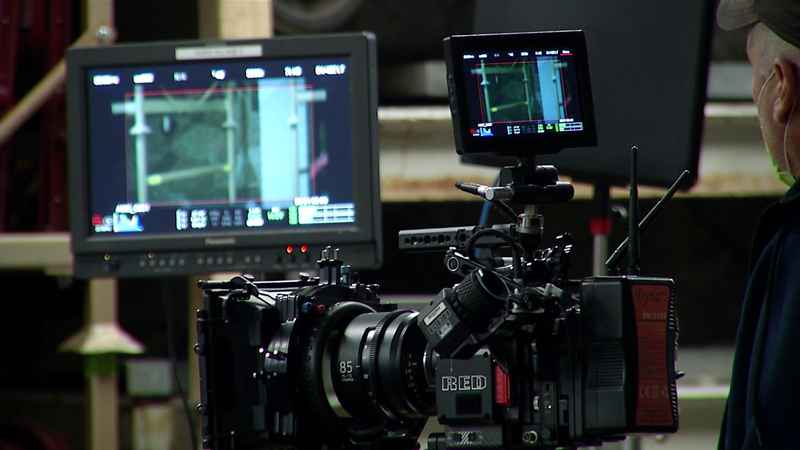 An estimate $4.2 million has been spent regionally by productions and 12 film projects are either currently shooting or wrapping production

Philip even suggests the soundstage wouldn’t take long to build saying, “If all of the money, all of the land, and all of the pieces of this big puzzle were to magically align today… we’re seeing them done around the country in under two years."

And it’s an investment that could go beyond helping the film industry.

"Oh, exactly. From a hotel and restaurant perspective. It’s a fantastic business. One of the films that’s scouting the area right now, they’re looking for 30 hotel rooms for 30 nights. That’s 900 hotel room nights. About 60 to 70% of all the money spent on film and TV productions is spent on goods and services and people in the local community where it’s being shot”, says Gilpin.