The Biggest Hack in Computing History, Android 911 Glitch and The India Prime Minister was Hacked

In today’s Tech Bytes, cyber-security experts say possibly the biggest hack in computing history could be well underway. The first signs of it were seen in ‘Minecraft’. Experts say hackers are taking advantage of a vulnerability in a widely used software tool, then accessing computer systems and servers without a password. They believe the effects could be felt for months

Google says it’s working on a glitch that could block some Android users from calling 911 in an emergency. The company confirmed that the issue impacts a small number of people who downloaded the Microsoft Teams app, but are not signed in.

India’s prime minister was the victim of a twitter hack. Narendra Modi’s office says his handle was very briefly compromised. A tweet from his account said India had adopted bitcoin. Modi has more than 73- million followers. 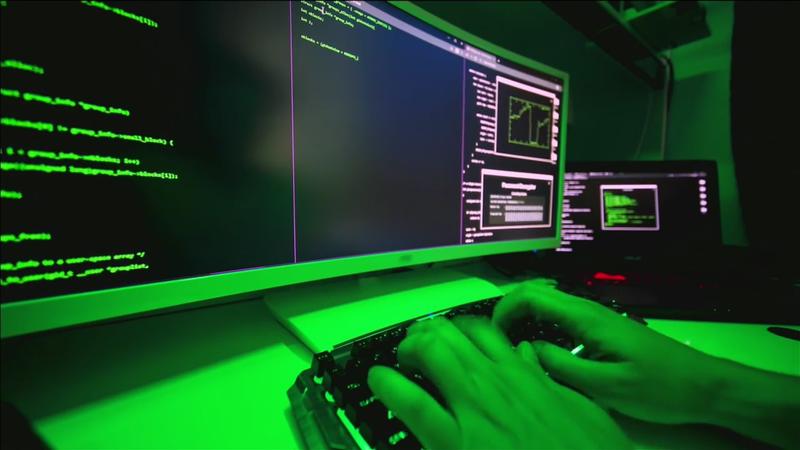