Back for it’s sixth slam was the Twin Ports Summer Jam. For the past six years, with the exception of last year, Duluth East has hosted a summer basketball tournament.

This year’s two-day event took place at Cloquet Middle School and featured 12 teams – 4 from out the region and eight from the Twin Ports area.

Duluth East head coach Rhett McDonald said the best part about these summer ball tournaments is playing against regional opponents in a more game like setting during the summer.

"What we’re trying to do – and I think every coach in the gym would probably agree with me, is just doing our best to teach game-like situations," said McDonald. "Get our kids in spots to make plays and work on their game too. That’s what summer ball is all about."

Duluth East is coming off their first state tournament appearance in a decade. The Greyhounds finished last season with a 16-4 overall record. 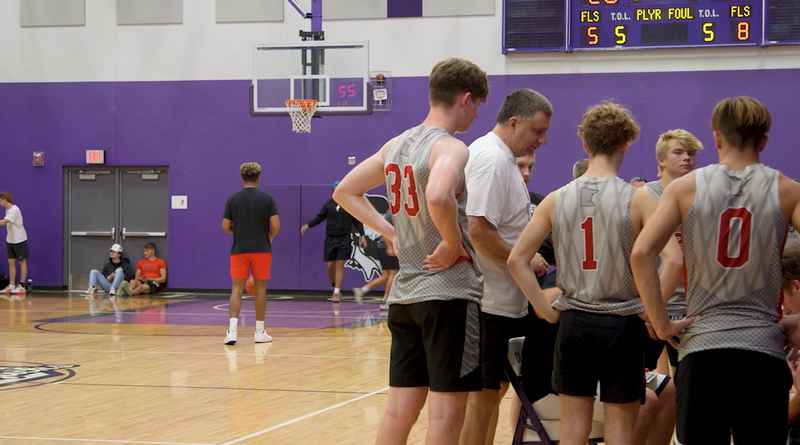 Back for it's sixth slam was the Twin Ports Summer Jam.[WDIO/Evan Lagios]