The Hermantown native entered the day with unfinished business, having placed second the last two times he competed in the tournament.

Sundbom had a solid lead heading into the 14th hole, then closed it out on the 15th, winning the match play tournament 5-and-3. 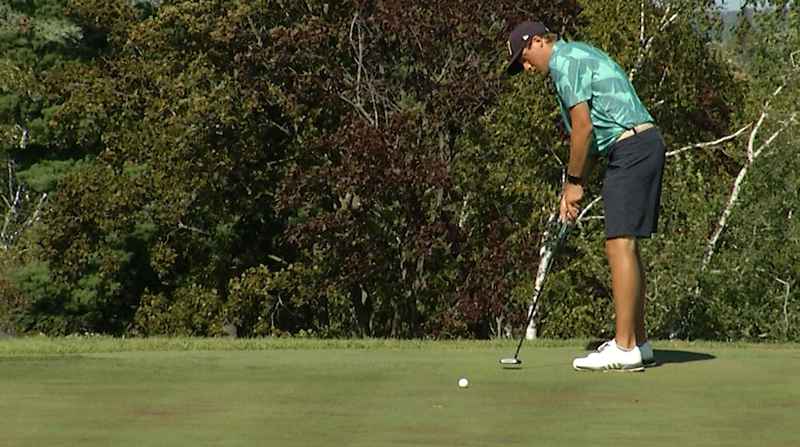 With the win, Sundbom hit the summer tournament trifecta, having also claimed the 2021 Cloquet Invite and Men’s Arrowhead titles.