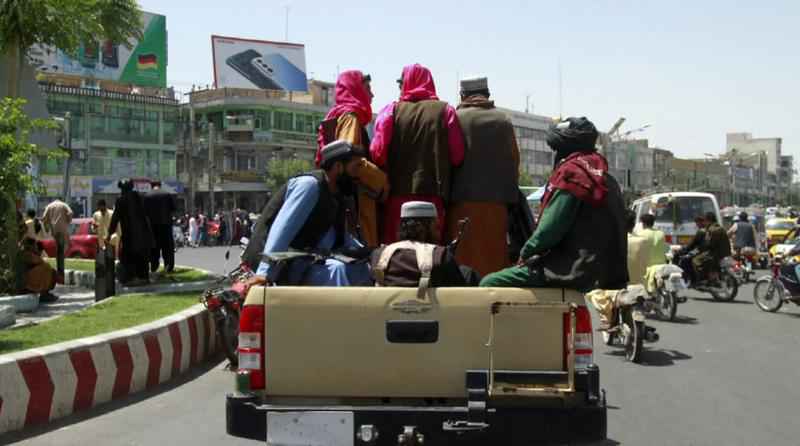 The Taliban have violently broken up a protest in eastern Afghanistan, killing at least one person as they quashed a rare public show of dissent.

That comes as they met Wednesday with Afghan officials from the Western-backed government they toppled.

The insurgents’ every action in their sudden sweep to power is being watched closely. They insist they have changed and won’t impose the same draconian restrictions they did when they last ruled Afghanistan, all but eliminating women’s rights, carrying out public executions and harboring al-Qaida in the years before the 9/11 attacks.

But many Afghans remain deeply skeptical, and the violent response to Wednesday’s protest could only fuel their fears.