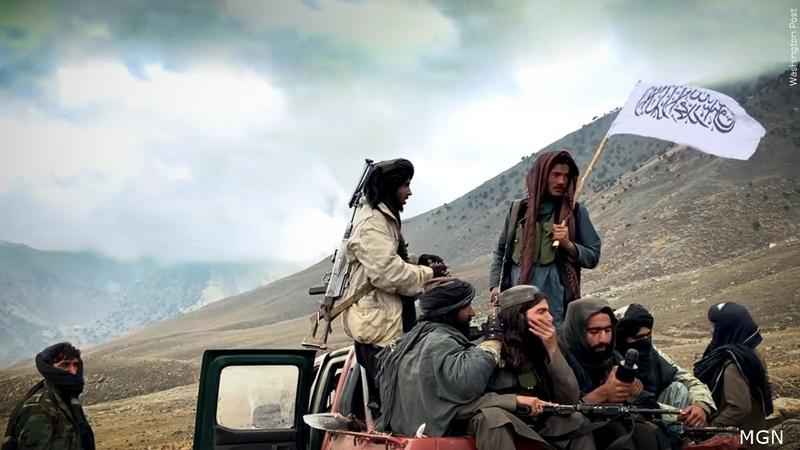 The Taliban have completed their sweep of Afghanistan’s south. [Washington Post ]

KABUL, Afghanistan (AP) – The Taliban have completed their sweep of Afghanistan’s south. They took four more provincial capitals Friday in a lightning offensive that brought them closer to Kabul, just weeks before the U.S. is set to officially end its two-decade war.

In just the last 24 hours, the country’s second- and third-largest cities, Herat in the west and Kandahar in the south, have fallen.

The capital of southern Helmand province has also been taken. Helmand was the site of some of the bloodiest battles fought by American, British and NATO forces in the past 20 years.

The Taliban now control more than two-thirds of Afghanistan.