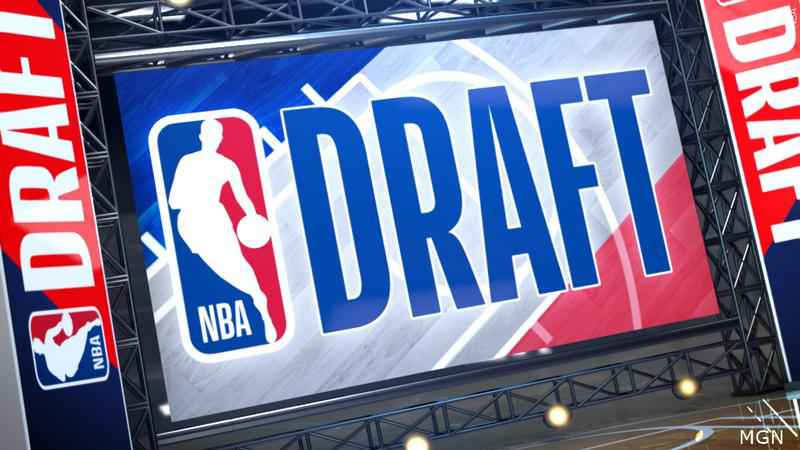 The Timberwolves reportedly sent the No. 19 overall pick to Memphis for a pair of first-rounders.

The second pick was reportedly packaged to Houston for the rights to Duke forward Wendell Moore Jr.

The trades were pending approval and official announcement by the NBA.