More companies are dropping out of the world’s largest electronics conference. As the Omicron variant spreads at an alarming rate, T-Mobile, Facebook, Amazon and Twitter have announced they won’t head to Vegas next month to attend the Consumer Electronics Show in person.

TSA checkpoints will soon start accepting Apple wallet IDs at two U.S. airports in February. It’s a test run and if it works the testing will expand to two more airports in March. Right now, it’s unclear which airports will be involved in the tests.

Scammers and spammers tried extra hard to be naughty this year. T-Mobile says robocalls more than doubled in 2021 and the company says it’s blocked more than 21 billion calls so far. That’s 700 calls per second. 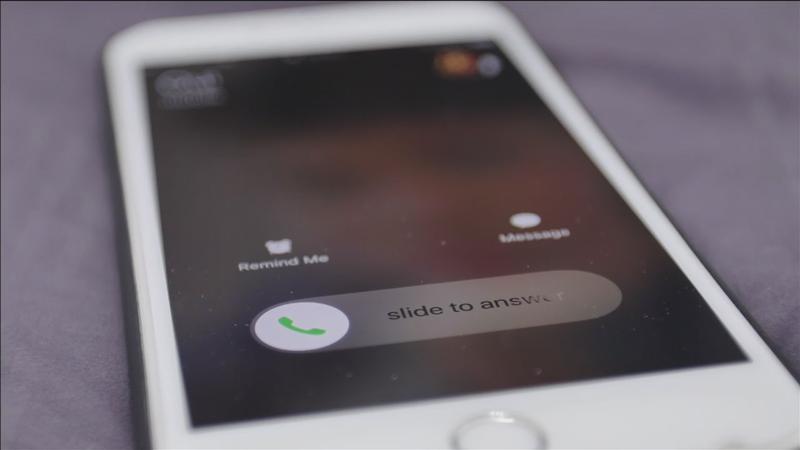