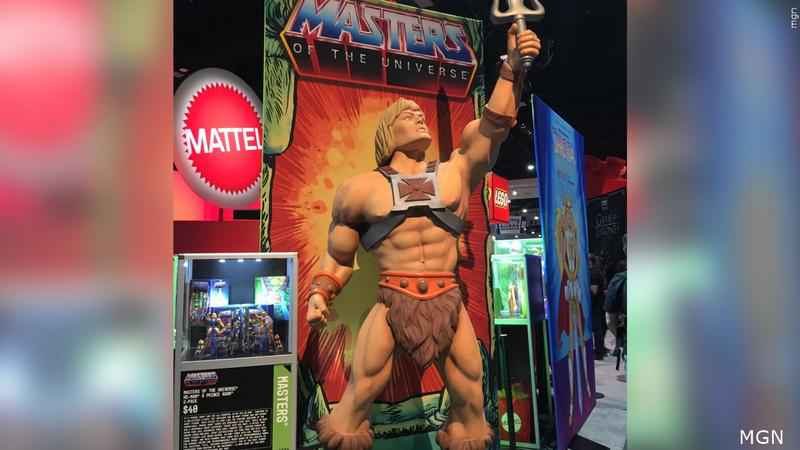 Taylor began his career with El Segundo-based Mattel in 1976 as a packaging designer.

LOS ANGELES (AP) – T. Mark Taylor, artist and toy designer for the He-Man and the Masters of the Universe franchise as well as the Teenage Mutant Ninja Turtles, has died. He was 80.

His family says his death Thursday at his Southern California home was caused by congestive heart failure. He-man was the frontman for toy manufacturer Mattel’s Masters of the Universe franchise.

Taylor began his career with El Segundo-based Mattel in 1976 as a packaging designer. Terrell Mark Taylor – who went by his middle name, Mark – was born on June 5, 1941.

He is survived by his wife of 50 years, designer Rebecca Salari-Taylor of Ranchos Palos Verdes.