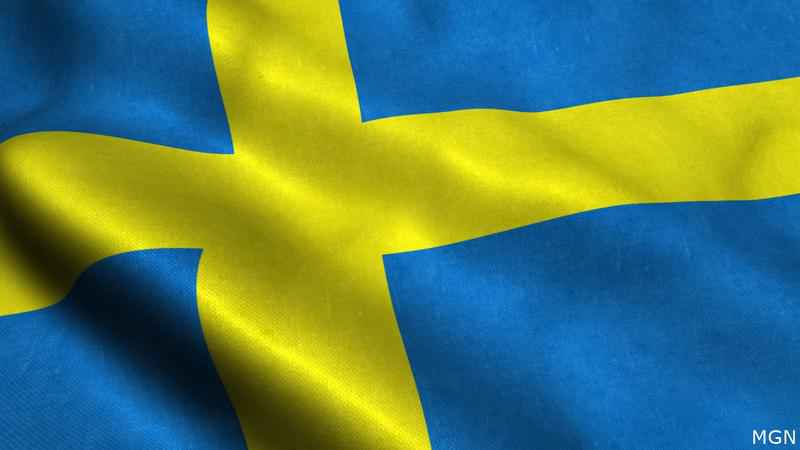 The four aircraft — two SU-27 and two SU-24 fighters — flew briefly over Swedish airspace east of the island of Gotland, according to a statement from the Swedish Armed Forces.

“In light of the current situation we are very concerned about the incident,” Swedish Air Force chief Carl-Johan Edstrom said. “This is unprofessional and irresponsible behavior from the Russian side.”

Swedish fighter jets were scrambled and took photos of the Russian jets, the statement said.

“This shows that our readiness is good. We were in place to secure the territorial integrity and Swedish borders,” Edstrom said. “We have total control of the situation.”