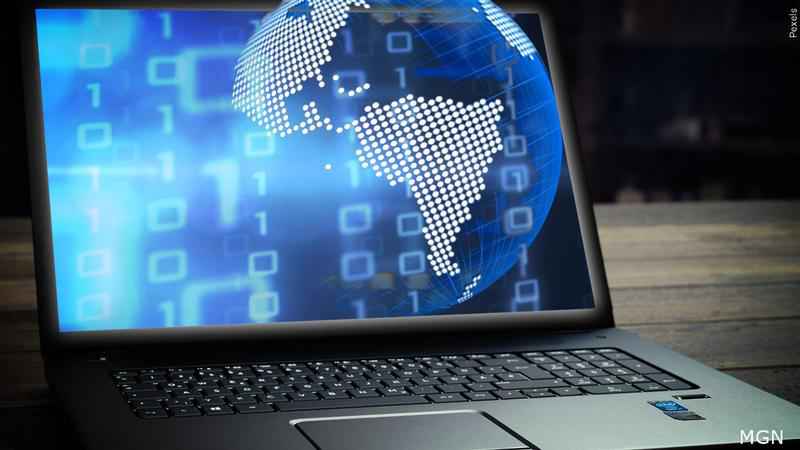 WASHINGTON (AP) – Two suspected hackers accused of ransomware attacks resulting in 5,000 infections have been arrested as part of a global cybercrime crackdown. That’s according to an announcement Monday from Europol. The two individuals were not identified by name, but Europol says they were arrested last week by Romanian authorities.

Officials say the attacks were linked to the ransomware gang known as REvil and yielded about half a million euros in ransom payments.

Deputy Attorney General Lisa Monaco appeared to foreshadow Monday’s announcement in an interview with The Associated Press last week, saying that “in the days and weeks to come, you’re going to see more arrests.”