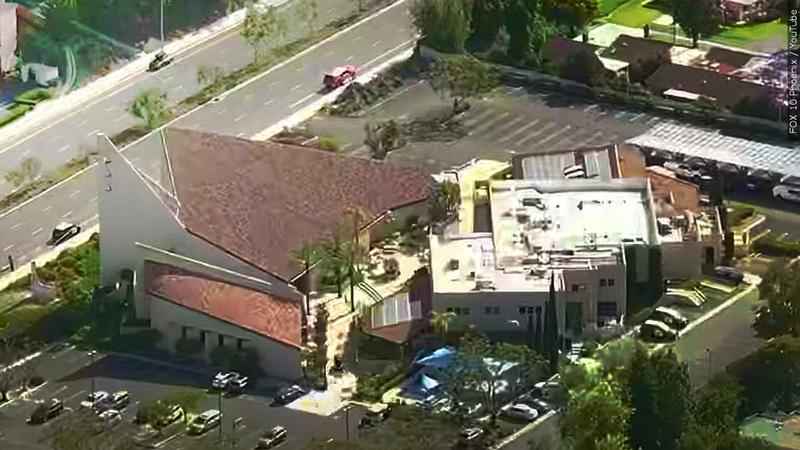 David Chou of Las Vegas has been charged with one count of first-degree murder, five counts of attempted murder, and four counts of possessing destructive devices with intent to kill or harm.[Cropped FOX 10 Phoenix / YouTube ]

SANTA ANA, Calif. (AP) – Prosecutors have charged the suspect in the California church shooting with one count of first-degree murder and five counts of attempted murder.

Authorities have said Chou is a U.S. citizen who grew up in Taiwan and was motivated by hatred of Taiwanese people.

Chou is accused of opening fire during a Sunday luncheon for members of a Taiwanese Presbyterian church in the city of Laguna Woods. A doctor who heroically charged the gunman was killed and five other people were wounded.