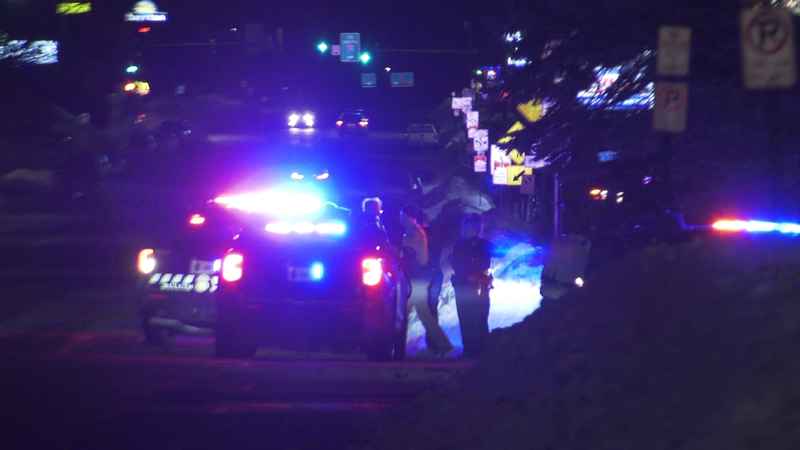 One suspect has been arrestest after Duluth Police Officers were dispatched to two armed robberies in the Plaza area on E Superior St. Tuesday evening.

One was at Walgreens and the other was at Jimmy Johns.

After officers talked with reporting parties at both locations and located the individual believed responsible for both robberies and apprehended him without incident. After searching the area, officers also located and seized a nearby knife.

The individual is reported to be a 25-year-old Duluth man.

The suspect was transported to a local hospital for an evaluation and was booked in the St. Louis County Jail on pending charges of two counts of Armed Robbery.

There were no injuries reported in the incidents.

The robberies are still under investigation.