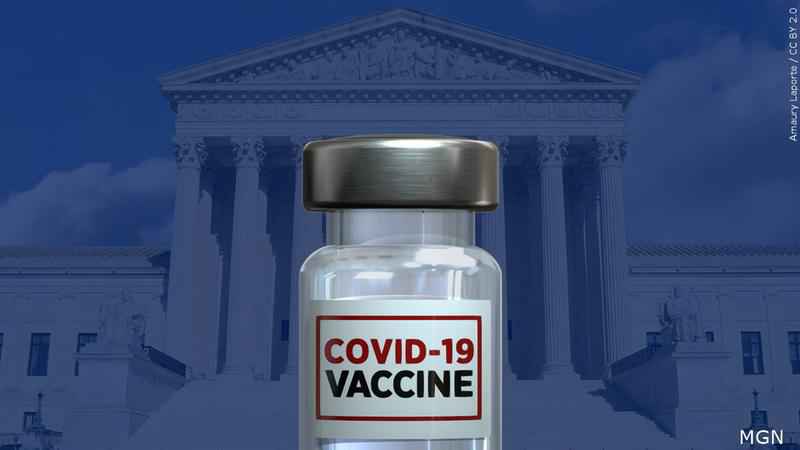 Fully vaccinated themselves for arguments Friday, the court’s six conservative justices appeared to view the administration’s requirement for businesses with at least 100 employees as overstepping government authority. However, the court seemed more open to a separate vaccine mandate for most health care workers.

Seven of the nine justices heard arguments wearing masks for the first time, and an eighth was phoning in.

Rulings on legal challenges to the policies from Republican-led states and business groups probably will determine the fate of vaccine requirements affecting more than 80 million people.