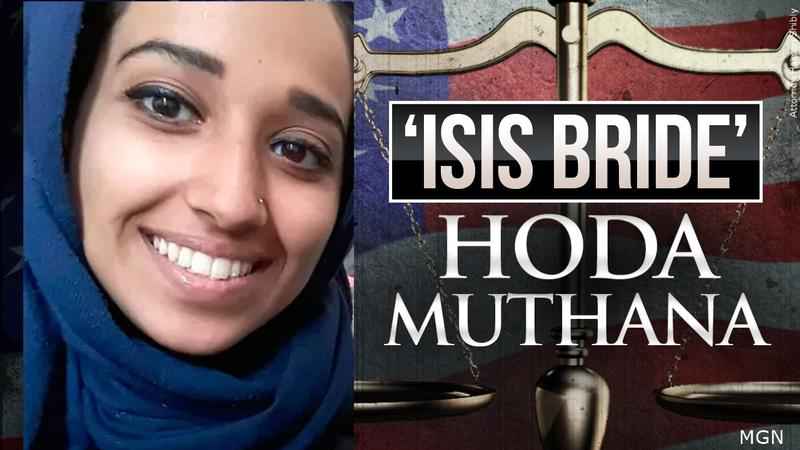 The U.S. Supreme Court has refused to hear the appeal of a woman who left her home in Alabama to join the Islamic State terror group.

Hoda Muthana surrendered as Islamic State fighters fell to U.S.-backed forces in Syria, and said she wanted to come home to the United States with the toddler she had while living in the caliphate.

Muthana was born in New Jersey to a diplomat from Yemen. A judge denied her birthright citizenship because her father was a diplomat. The family appealed, saying his status had changed by the time she was born.

The justices declined without comment on Monday to consider her appeal.