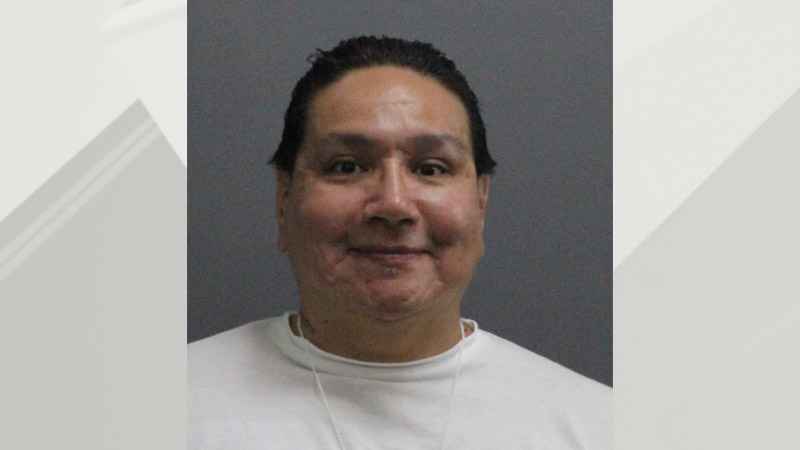 The Minnesota Supreme Court has again upheld the conviction of John Steven Martin, who is serving a life sentence for the 1996 murder of Paul Antonich.

Martin was convicted of first-degree premeditated murder in the shooting Antonich, whose body was found in the trunk of his own car in a water-filled ditch west of Cloquet. The 17-year-old had been kidnapped, beaten, and shot after a minor car accident in Duluth.

Martin was convicted in 1999. Four other men were also convicted for roles in the crime.

The high court denied Martin’s direct appeal in 2000 and his first postconviction petition in 2008.

In his second postconviction petition, Martin argued that the state of Minnesota lacked jurisdiction to prosecute him since the shooting happened on the Fond du Lac Reservation, claiming that only federal authorities can prosecute cases on tribal lands. The Supreme Court disagreed, saying that federal law gives Minnesota jurisdiction over offenses anywhere within the state except the Red Lake and Bois Forte reservations.

The high court also rejected Martin’s claim of new neuropsychological evidence that he was incapable of premeditation at the time of the murder because of an alcohol-induced blackout. The ruling says that the potential effect of alcohol intoxication was presented during Martin’s trial and is not new evidence.

"Although he now labels the evidence as neuropsychological, its substance has not changed," the court wrote.

The court also rejected claims of prosecutorial misconduct and ineffective assistance of counsel, saying that this information was known to Martin at the time of his first appeal and that he had faced a 2007 deadline for making a new appeal with these claims.

Martin is serving a life sentence and will be eligible to seek parole after serving 30 years.

This article has been updated to reflect that the most recent activity was a postconviction petition rather than a direct appeal.