Teeing off it’s 85th year on Saturday was the Nemadji Women’s Club Championship at the Nemadji Golf Course.

Rainy weather held off long enough for a brand new champion to be crowned, in Superior’s own Patty Lier.

"I didn’t come in thinking a lot about it," said Lier, making her first tournament appearance in years. "The two I golfed against are very good golfers, and so it was fun to play with them. It just came down to a few less mistakes for me."

Lier battled a tough field to claim the title. 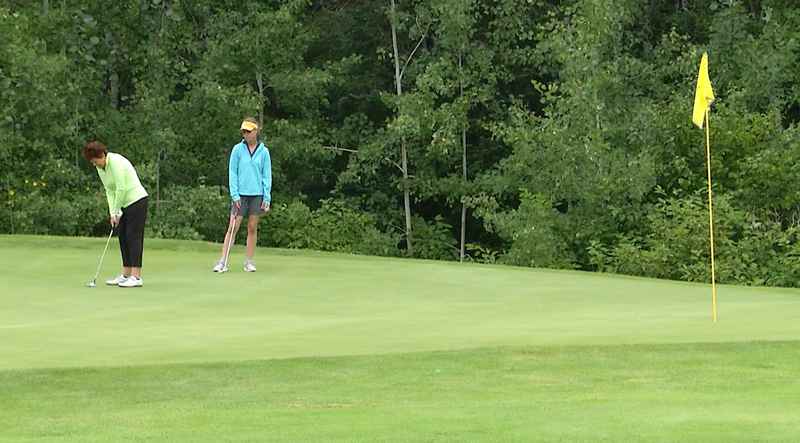 Six flights followed the championship flight to cap off the full day tournament.