Superior was across the bridge visiting Duluth East Thursday.

Midway through the second is when the Spartans took control of the game as the score was 39-24. Emma Raye for Superior led the way with 20 points, as they won 55-37.

North Branch was also on the road Thursday night facing off against Hermantown.

The Hawks’ Nathan Hill would get the first two points of the game. From there North Branch would control the play as they won 83-77. 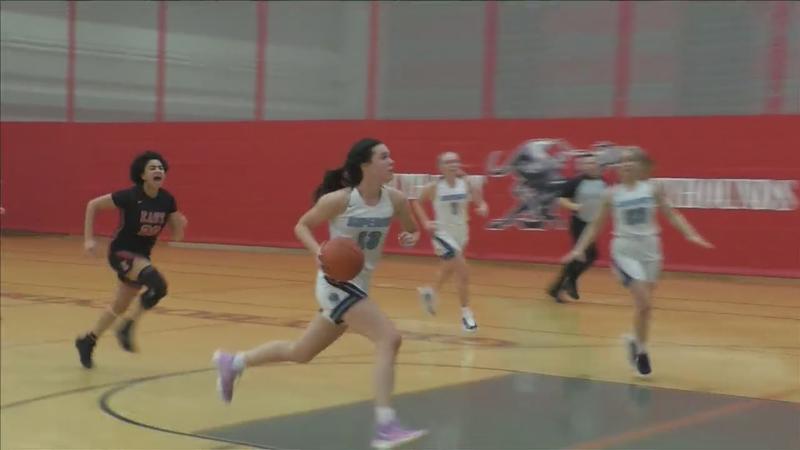 Superior girl's, Northbranch boy's basketball both get wins before the holidays