Superior football’s Ross Rivord is taking his talents over the bridge.

The senior linebacker announced today he’s committed to continue his athletic and academic career at the University of Minnesota Duluth (UMD).

Serving as a captain this season, he helped lead the Spartans to a 33-26 season finale win over Eau-Claire North this past Thursday.

"I’ve grown up in Duluth, Superior, that area. It’s always been a program that I’ve looked up to and I’ve always aspired to be a Bulldog," Rivord said. "It’s a great program that’s had a lot of success and I’m excited to continue that." 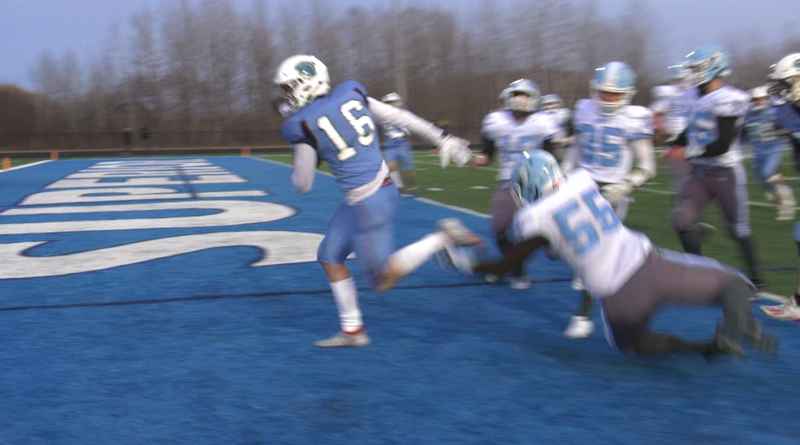