More than a century after hundreds of Indigenous graves were moved from Wisconsin Point to a mass grave, Superior leaders are looking to return both burial sites to the Fond Du Lac Band.

The Superior City Council is set to vote on a resolution supporting the effort to turn the land over Tuesday.

Through the resolution, councilors are asking the State Preservation Committee to make a formal recommendation on the site. From there, senators would petition the federal government to transfer the land back to the care of Fond Du Lac.

City Councilor Jenny Van Sickle has been working on the resolution in partnership with Fond Du Lac for months.

“Councilors have really appreciated the gravity of this work,” Van Sickle said. "I expect the resolution to pass." 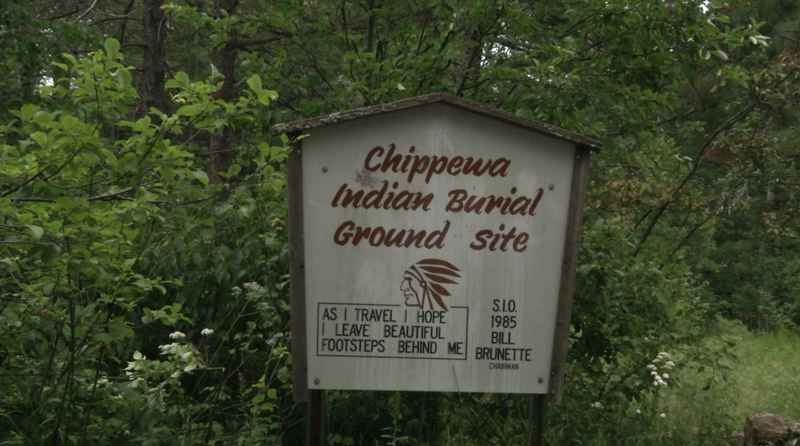 The land on Wisconsin Point was seized from the Band to make way for a steel plant that was never built. The city resolution acknowledges that about 200 graves were disinterred from the site and moved to a mass grave near St. Francis Cemetery.

“For people that really know the story, what took place there was heinous,” Van Sickle said. “For Indigenous people of this region, there is cavernous void in their culture, their language, their art and it’s got to change.”

At the City Council meeting Tuesday, Van Sickle said a ceremony honoring the men and women whose graves were uprooted will take place.

Fond Du Lac’s Honor Guard will also present their flag in Chambers for the first time ever.

“We are honored that Fond Du Lac’s Honor Guard will be presenting their flag in chambers for the first time,” Van Sickle said. “That is something our chambers has never experienced before and something we are missing.”

The meeting will be streamed on the Superior City Council’s website.