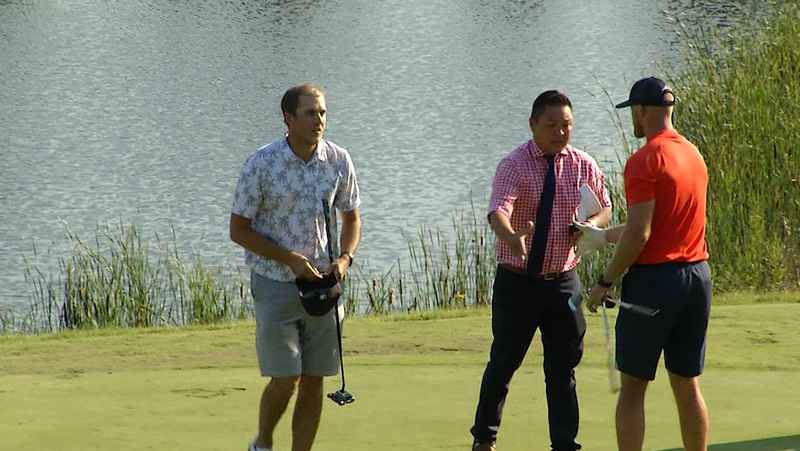 On Sunday afternoon he was on par to do the same at the Ridgeview Country Club.

Sundbom and Dan Anderson battled in the match play championship round of the 95th Arrowhead Men’s Invitational.

Up two heading into the 17th hole, Sundbom would secure the early victory and claim his fourth Arrowhead crown.

Now, he’ll once again etch his name in the Ridgeview record books.

"You look at the past winners in the club house, and there’s a lot of names that are pretty recognizable in Duluth, and have had a lot of really good golf careers," Sundbom explained. "So it feels good to be among those."

Up next for Sundbom will be the Northland Invitational, then potentially the U.S. Amateur Championship. He is currently the first alternate for the team.