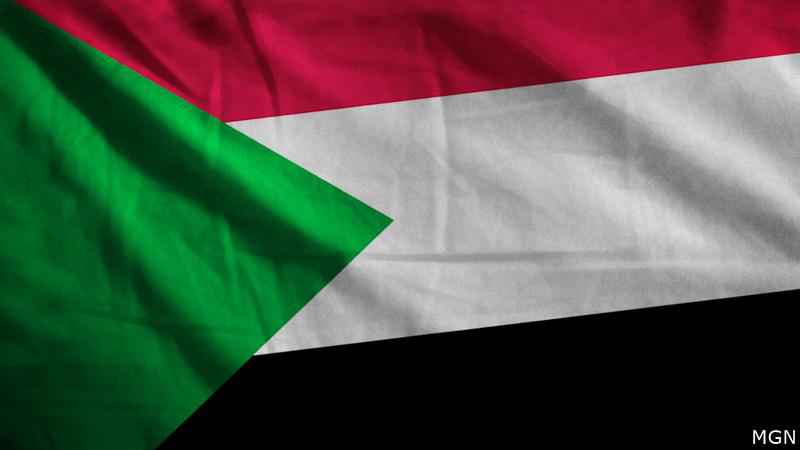 The Biden administration is suspending $700 million in emergency assistance to Sudan following a coup in the African nation.

State Department spokesman Ned Price said the full amount of the aid package had been put on "pause" pending a review of the developments in Khartoum. The money, which was direct financial support, was intended to help the country transition to a fully civilian government. Price said additional U.S. assistance could also be affected.

The administration condemned the military takeover and dissolution of a transitional civilian-led authority and demanded the release of all officials detained in the overnight coup, which led to the arrest of Prime Minister Abdalla Hamdok. Price said the administration was watching developments "very closely" and "will not hesitate" to hold those responsible for the coup to account.

The United Nations special envoy for Sudan says barricades in the capital of Khartoum are burning and occasional gunshots can be heard "so there is a risk that there would be more violence or more clashes."

The Sudan Doctors’ Committee says three protesters were killed after security forces fired on crowds that flooded in the streets in the wake of a coup Monday. It says 80 people were wounded.

Volker Perthes spoke in a press briefing from Khartoum to reporters at U.N. headquarters Monday. He said that after the army carried out the coup and closed the entrances, bridges and airport in the city, quite a number of parties and unions asked people to take to the streets to condemn the takeover. He says thousands came out across the country to demand a return to civilian government.

Perthes says some demonstrators earlier Monday "tried to enter army headquarters here in Khartoum, and we have then seen shooting and injuries but can’t confirm any details."

Perthes said he and U.S. envoy Jeffrey Feltman held parallel meetings with Sudanese political and military leaders in the past weeks. They urged a return to dialogue and advised against a coup which he said would "squander the achievements of the first two years of the transition."

The U.N. envoy demanded that all parties "exercise utmost restraint," that the military release all those unlawfully detained on Monday, and urged a return to dialogue and adherence to the constitution.