The Superior baseball team was hosting on Rice Lake on Saturday, while Hermantown took on Spring Lake.

Spartans were down 4-2 in the seventh inning, Carter Kalin would hit a ball to the pitcher who overthrew the first baseman.

Which allowed two runs to score tying the game, then George Hanson would hit a walk-off single, as Superior won 5-4.

Hermantown would use and early 6-0 lead in the second inning to beat Spring lake 7-4.

The Hawks ended the week with a 3-0 record. 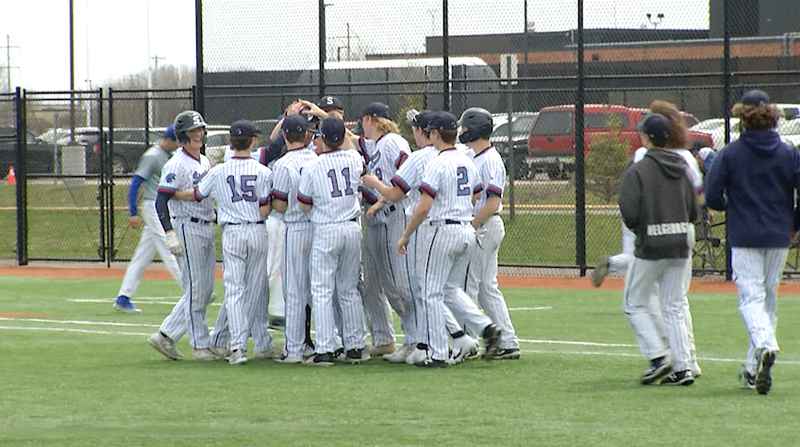